Zervicepoint can handle four different types of forms: Order forms, Approval forms, Task forms and Setup forms. The Order form is filled out by the end user when requesting a service. Approval and Task forms can be added to approval activities and manual task activities in the workflow designer. Setup forms are used for collecting input to a Shared process.

Forms are created in the Form designer in the Administration portal and can contain rich set of integrations and logic to create incredibly dynamic, user friendly forms. 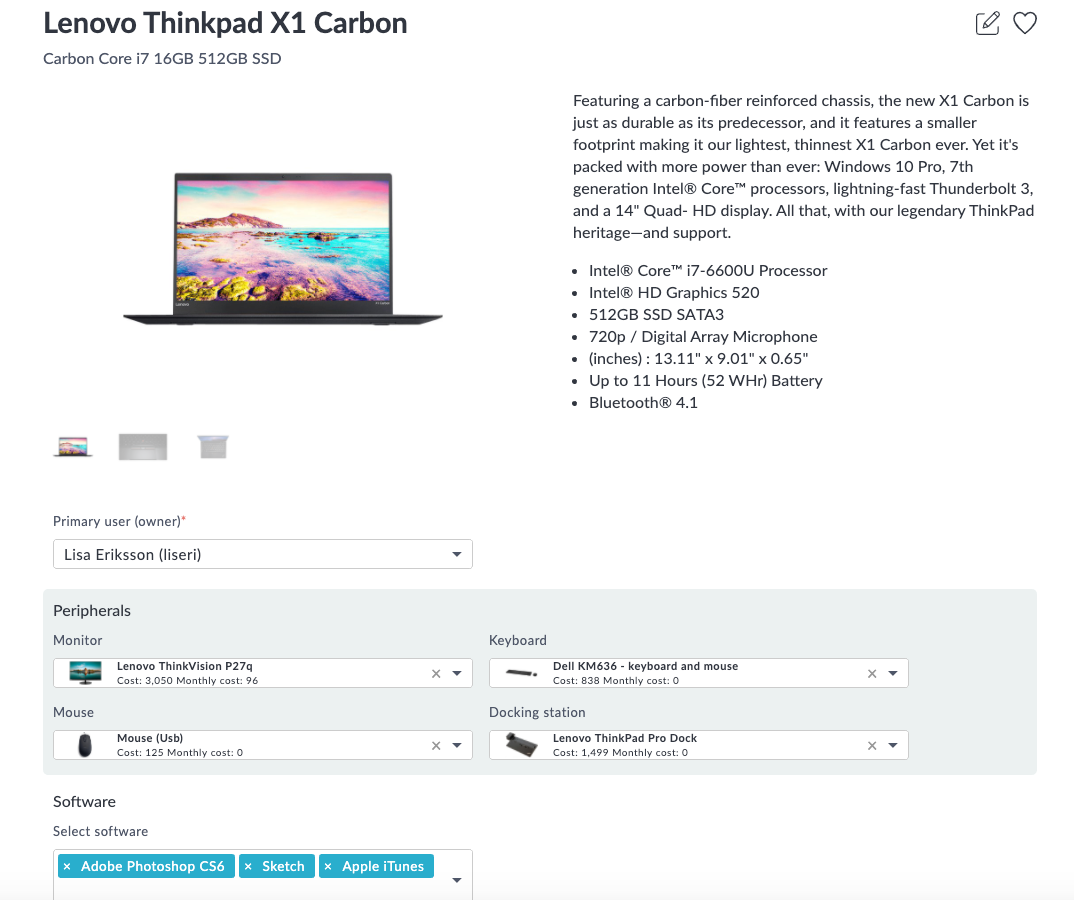